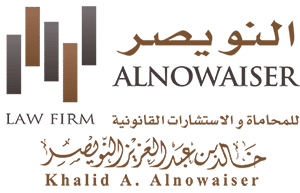 One of the most significant issues, subject to consideration by different laws and regulations in the commercial and economic fields, is the settlement of disputes arising with a Foreign Investor within the Kingdom of Saudi Arabia.  The Saudi legal system is considered to be fairly balanced between the various interests involved in settling foreign investment disputes.

Article 13, paragraph (2) of the Saudi Investment Law deals with the most important aspects of those disputes arising between a Foreign Investor and his Saudi partners.  Article 13 expressly states without prejudice to the agreements of which KSA is a party, “the Disputes arising between the foreign investor and his Saudi partners in relation to its investments licensed in accordance with this Law shall, as far as possible, be settled amicably. Failing such settlement, the dispute shall be settled according to relevant Laws.” 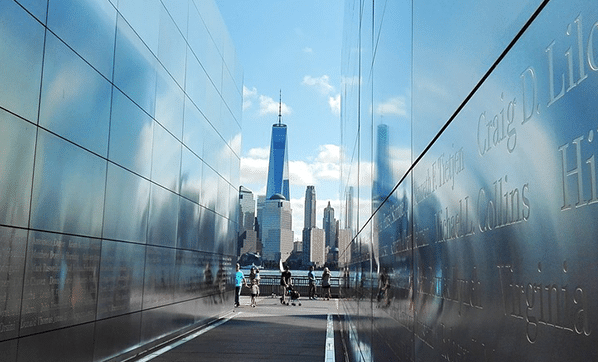 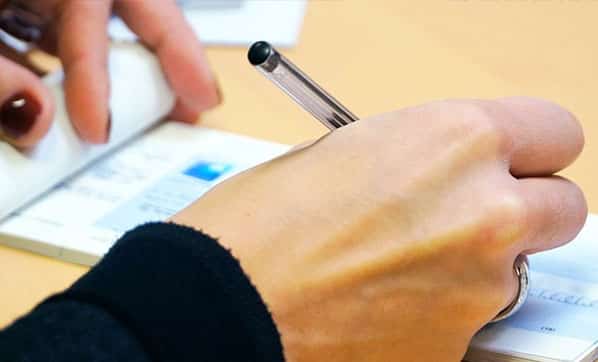 Liability of Credit Information Companies For Their Credit Activities